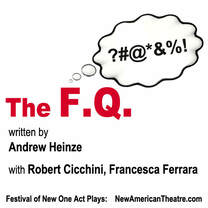 The FQ
written by Andrew Heinze
with Robert Cicchini and Francesca Ferrara.

In “The FQ”, a premium cable network executive schools a TV writer on the mandated number of FBombs required to get her show on the air. 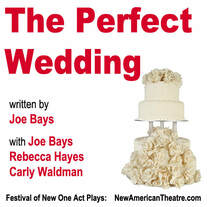 In "The Loose Ends," a mother and her deceased son’s lover are forced to come to terms with their relationship. 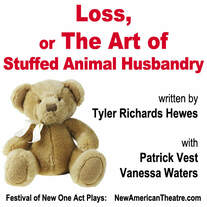 In “Stuffed Animal Husbandry,” A married couple raise a teddy bear as their own son. 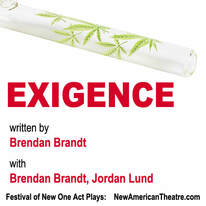 “Exigence” tells the story of a teacher suffering from chronic pain who announces his life-altering decision, and  his young student who tries to change his mind. 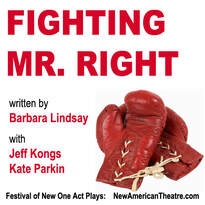 In “Fighting Mr. Right,” a young woman decides that she will sleep with her dream guy only after they agree on an unusual request.
​​​​