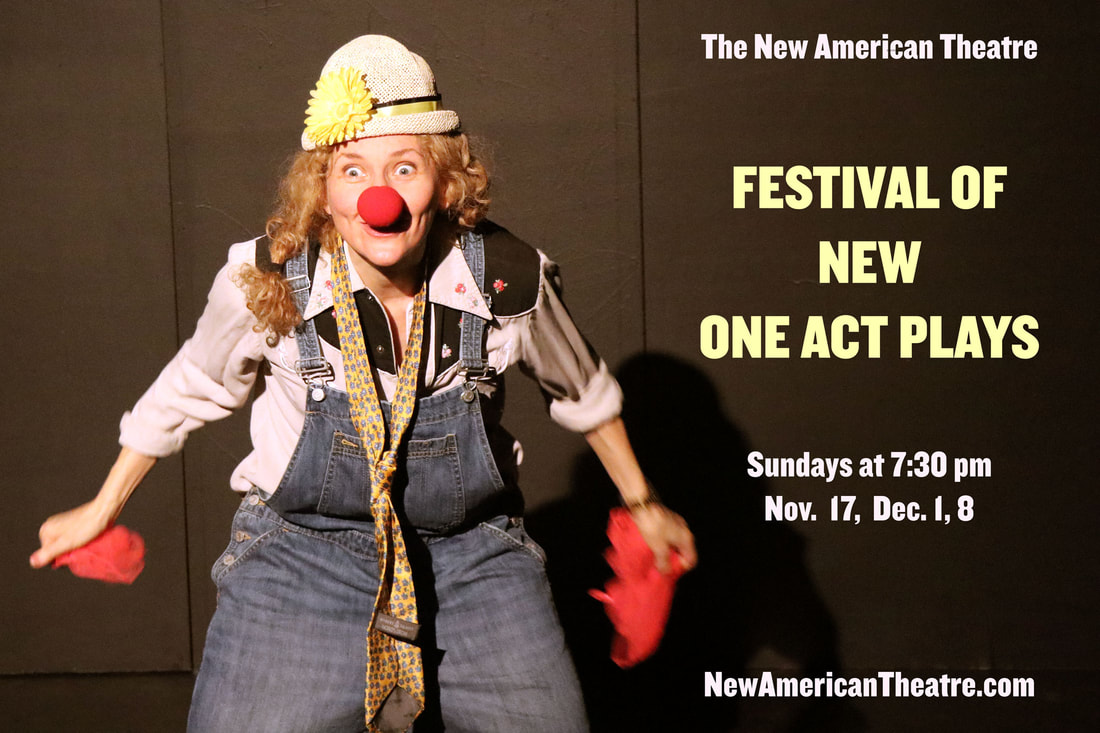 Congratulations to the winners!

​JACK McCLELAND Playwright, Dark
Jack Mr. McCleland is an award winning playwright whose plays have been performed around the country. His play The Good Life  was produced by both the Quaigh Theater and The Image Theater (NYC). It was also the recipient of the Summer Solstice Theatre Conference Award. His one-act Hardball was a 2016 Heideman Award finalist at the Actors Theatre of Louisville. His play The Knights of Doom  was performed at Cornell University Theatre in celebration of Cornell’s 150th Anniversary. He has written many radio plays for both Olde Tyme Radio Hour (New Orleans, LA) and Whiskey Radio Hour (Chicago, IL). He is an alumnus of the Lehman Engel/BMI Musical Theatre Workshop (Librettists) He is a member of the Dramatists Guild.
RYAN STEVENS Playwright, Gershwin's Last Ride
Ryan Stevens (they/them/theirs) is an emerging playwright currently pursuing their MFA in Playwriting from UCLA and hailing originally from Belton, South Carolina. Ryan’s play Player King was published by StageScripts, Ltd. They have previously worked with Great Plains Theatre Conference, South Carolina Lab Theatre, Silver Spring Stage, MeetCute LA, St. Croix Falls Festival Theatre, Whiskey Radio Hour, Hollywood Fringe Festival, T. Schreiber Studio, Shakespeare Company at UCLA, and Green Room Productions.
​JERRY LAMBERT Playwright, Eloise
Jerry is an actor, playwright and Associate Artist with NAT.  His involvement with the company goes back to 2001, when he joined the studio ensemble, and he has performed in many plays here, including “Richard III” (starring Jack Stehlin and Alfred Molina) and “Three Sisters.”  His plays “Coffee to Go,”  “Straight Talk,” “Lipstick Sunset,” and “Joey” have all been produced at NAT.  On television, he is currently seen in “American Housewife” on ABC. Other credits include “Modern Family”, “Brooklyn 99”, “Family Guy” and “Horrible Bosses 2.”
GREG GOULD Playwright, The Holdup
Greg Gould is a Australian writer. His short plays have been performed throughout Australia as well as in New Zealand, the United States, Canada, India, the United Arab Emirates, and the Philippines. Some have even won awards! His first full-length play "The Inheritance" was produced by Budding Theatre in 2017.
MIKE SOLOMONSON Playwright, Thank You for Your Service
Mike Solomonson is a Dramatists Guild member whose full-length play The Goodbye Levee was a finalist for the 2019 Eugene O’Neill Theater Center’s National Playwrights Conference. Just Desserts will be produced at the Durango 10-Minute Play Festival, after winning the Judge’s Grand Prize award. The Education of Jenna will be produced in the Playbytes by Playwrights Festival in Michigan. The Father-Daughter Banquet was staged at the Northport One-Act Festival in New York, and in Connecticut at the East/West PlayFest. Invasions and Penetrations was a semi-finalist in both the O’Neill competition and the ScreenCraft Stage Play Contest, after being a Problematic Play Festival finalist at San Francisco’s Z Space.
DEAN MORTON Playwright, Wolves in Yellowstone
Dean Morton is a baker, writer, and graduate student currently residing in Asheville, North Carolina. His writing seeks to reflect the cultural moment of the suburban American south.  Some of his work can be found in Stage It! 2: Thirty More Ten-Minute Plays.  He is currently working on his first novel.